The 5 Biggest Stories for Gold and the Markets in 2016

This week we will take a look back over the 5 biggest stories for gold and the markets in 2016 and how they impacted investors. 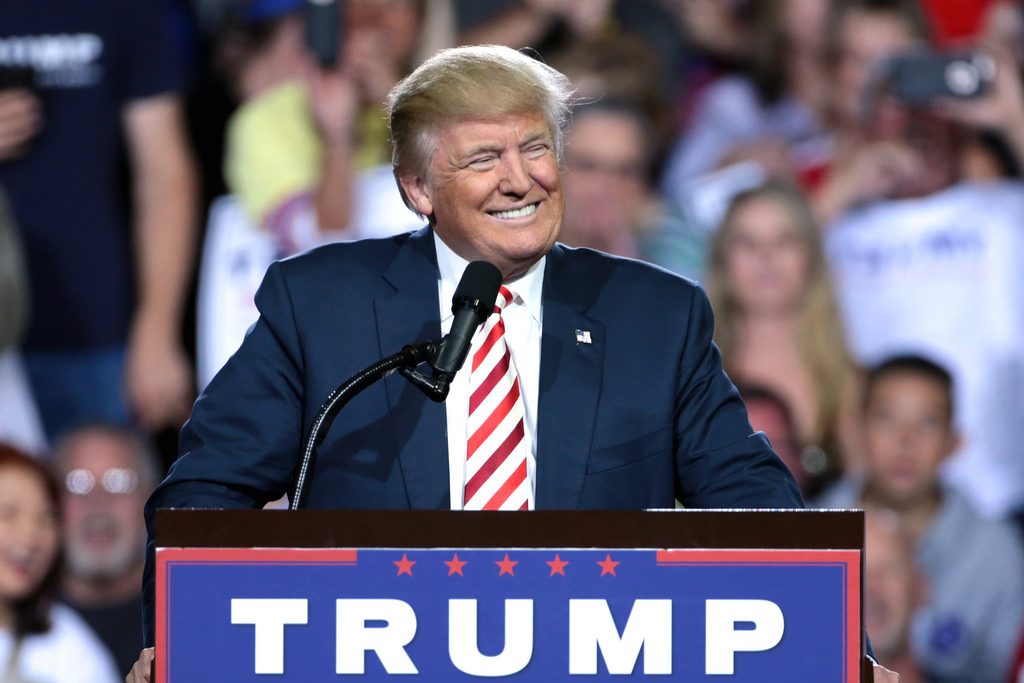 The election of Donald Trump was, of course, the pivotal story of 2016. His shock win took most of the world by surprise and contradicted many analysts’ predictions of how it would affect the markets. Strategists had been adamant that a Trump win would tank stocks and boost gold due to uncertainty factors. The opposite happened. Gold initially spiked, but by November 9th prices pulled back and the stock market rallied.

What this means for investors: The markets have been riding the “Trump Rally” since the election. Yields on bonds jumped with massive sell off by investors. Metals took a hard blow with confidence in the dollar and markets high. With Trump’s spending plans expected to increase the deficit though, inflation is going to reverse these trends.

The dollar had a strong year. The effects of the Brexit vote and quantitative easing in Europe and Japan contributed to strengthening the dollar in an inverse correlation to these currencies. Trump’s economic promises of spending and tax cuts boosted the dollar even further. Continued devaluation of the Chinese yuan and a slow Chinese economy also played a part.

The dollar’s strength is a significant reason that gold and silver prices pulled back in November and December. The dollar and metals tend to be inversely correlated.

The stock market has also been performing at new highs. The Dow came within a few points of hitting 20,000 before the new year.

What this means for investors: The dollar is at 14-year highs, but it cannot hold this strength forever. When “Trumpflation” hits, the dollar will go down, lifting gold prices. Safe haven gold buying outside of the United States is increasing, particularly in China.

The June Brexit vote came as an equal shock as the U.S. presidential election. Most had expected the U.K. to vote to remain in the EU. In the aftermath of the referendum, the pound fell to a 30-year low and gold prices jumped. There was a surge in safe haven gold buying in the U.K.

After a couple months the stock market had recovered, although the pound and euro still faltered. The process to leave, however, will be a complicated and arduous one. The full economic impact of the vote has yet to be realized.

What this means for investors: The Brexit referendum was an example of how uncertainty can throw the markets into chaos. The volatility around major geopolitical events is always favorable to gold.

More significantly, the referendum showed a widening gap between the populace and the governing elites in the same manner as Trump’s win did in the U.S. This trend is growing around the world, and we can expect more uncertainty as society and politics shifts.

Gold was up 10% overall for 2016. During the first half of the year, the metals made spectacular bull runs. Silver was up 30% and performing better than gold going into the summer. Investors and hedge fund managers were moving into physical gold and silver and warning about an impending stock bubble burst.

What this means for investors: Gold still has a ways to go in the bull market in 2017. Many are taking advantage of the current price dip to buy now. Investors and strategists are warning that the stock bubble is going to burst any time, and when it does, investors will flock to gold. 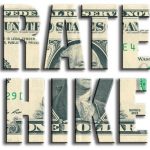 At the end of 2015, the Fed raised interest rates for the first time in x years and promised four hikes in 2016. The economy never showed strong enough signs to actually follow through with these hikes, however. The Fed gave mostly vague statements about a “rate hike soon” until December. In December they lifted rates a quarter point.

What this means for investors: Low interest rates make gold an attractive investment as metals are a non-interest bearing asset. The lack of a rate hike earlier in 2016 helped the gold bull run. In an economic climate that is not strong enough for higher rates, gold will be more effective for preserving wealth.