What We’re Up Against: Government Accounting

What We’re Up Against: Government Accounting

When the fiscal year ended a couple of weeks ago, I wrote that the deficit was $1.27 trillion. 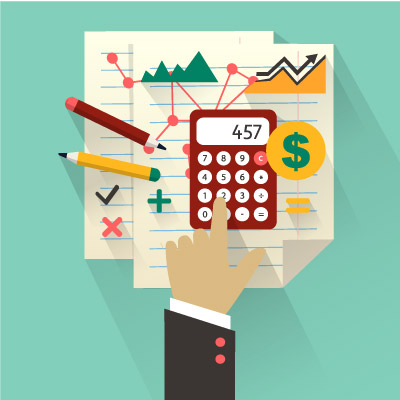 There’s a big difference between $779 billion the news media report, and $1.27 trillion I reported.  The difference is almost a half-trillion dollars.

Who’s right?  If the picture of the nation’s finances the government provides is correct, you should go your merry way. But if the picture I provide is correct, you will want to make sure you are substantially protected with precious metals. Let me show you how to find out for yourself who is telling you the truth.  The US Treasury maintains a site that reports the federal debt “to the penny” each business day.  Here is the link. Call up the national debt at the end of September this year, FY2018.  It was $21.516 trillion.  Now look up the national debt one year earlier, at the end of September 2017.  You will see that FY2017 finished with a national debt of $20.244 trillion.

The difference is the increase in the national debt in a year.  It represents a deficit, a gap between what the government took in and what it spent.

Government accounting!  What a racket!

But we prefer our clients to know the real story.

Even the $21.516 trillion national debt figure – as mind-boggling as it is – is another product of government accounting.  An honest measure of its indebtedness should include promises the government has made to pay for things.  That’s how we reckon debts in the real world. Among the promises the government has made that people rely upon are things like Social Security and Medicare.  These unfunded liabilities are debts of the country, no less than any other government promises to pay. Accordingly, the real national debt should be measured in the hundreds of trillions of dollars! Government accounting is also what has allowed the Federal Reserve to destroy 97 percent of the dollar’s purchasing power, even at it is charged with maintaining price stability. If private businesses operated with the flim-flammery of government accounting, people would be locked up in jail.

There is really only one broad-spectrum protection against government accounting and the destructive practices in enables.