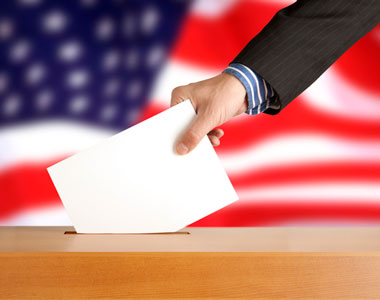 You may be cheered or dejected by the results of this week’s election. Certainly, there is something for everybody on the political spectrum to find either encouraging or discouraging in the outcome of Tuesday’s voting.

But our beat is money:  the dollar, spending, debt, the Fed, and the monetary system.  In short, all the things that impact precious metals and your financial future.  And with that focus, we see nothing about Tuesday’s election that changes our trajectory in the least.

There are other important items we could cite in evidence that the election changes none of the economic fundamentals:  sky-high corporate debt, unpayable student debt, and a precarious stock market propped up by Fed interest rate machinations and stock buybacks.

Those of us who hope for more substance in our politics and more wisdom from the voters will cynically remember the old line, that if elections really changed anything, they’d make them illegal.

We take some comfort, however, in also remembering that gold and silver are the best protection from the financial and monetary folly of governments.