Return of the Debt Ceiling 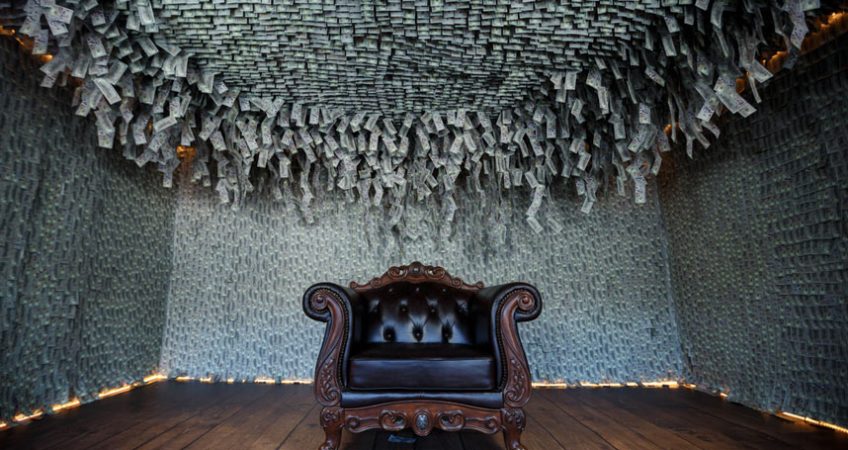 We’re back in the debt ceiling zone again.

In February 2018, Congress suspended the US national debt ceiling, the statutory limit on how much money the government is authorized to borrow, until March 1, 2019.

It was the tenth time in the last decade the debt ceiling was suspended.

At that time the debt ceiling was $20.5 trillion.  With the suspension of the ceiling, the national debt has risen to $22 trillion.

Now, for the government to borrow more, the statutory limit will have to be either suspended again or raised.

We’ve been to this circus many times.  The government will resort to accounting gimmicks, what in describes as “extraordinary measures,” to keep operations going until sometime in September when it runs out of maneuvering room.

But it is without question that Congress will raise the debt ceiling by that time.  Just as it has done dozens of time in the past.

That’s one of the reasons informed people buy gold.

But if the debt limit is just perfunctory, a time-consuming activity with a foregone outcome, why bother with it at all?

And that is just what a lot of people in Washington would like to do.  Get rid of the debt ceiling.  Take the spotlight off Washington’s big spending ways.  Let the government borrow as much as Congress approves spending.

But debates over the nation debt ceiling are one of the few times the people’s attention can be focused on just how deeply in debt the US has gotten.   It’s not often time is given in mainstream media reporting to a discussion of national solvency, but the debt ceiling is one.

It’s about all we’ve got.

Now here’s a mystery question for you…

In 2006 the national debt ceiling was “only” $8.965 trillion.  When borrowing bumped up against that level, Congress voted to raise it again.  During the debate one freshman senator voted “no” on the increase.

He rose to the floor to explain his vote.  “The fact that we are here today to debate raising America’s debt limit is a sign of leadership failure,” he said.

Q: Do you know who that senator was?

A: His name was Barack Obama.