Russia Is Ditching Treasuries for Gold, and It’s Not the Only One 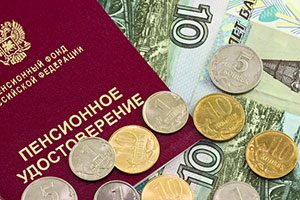 Are the Russians re-thinking safe haven? Russia is ditching treasuries for gold in recent months. In April, Russia slashed its holdings of U.S. debt in half. This was following fresh sanctions slapped on various Russian businesses and individuals. The senior adviser at Danske Bank stated the reason had to do with rising yields and Russia wanting to “keep money safe.” In the wake of the sell-off, Russia added another 600,000 oz of gold to its reserves, raising its total holdings now to 62,000,000 oz. It’s the highest level of gold reserves in Russian holdings in over 18 years. Furthermore, Putin stated in his recent inaugural address that Russia is looking to break from the dollar.

What this means for investors: U.S. treasuries are generally a source of safe haven refuge, but gold is still the ultimate safety. Despite gold under-performing treasuries so far this year, central banks are finding gold more attractive. It seems the Russians are more focused on saving for a rainy day than making an immediate return on investment. And it’s not just Russia. As geopolitical tensions and trade war rhetoric heat up, countries like India, Turkey, Mexico, Iran, and China are also drastically increasing gold holdings. The question now is whether China will follow suit. China owns significantly more U.S. debt than Russia did – $1.18 trillion. 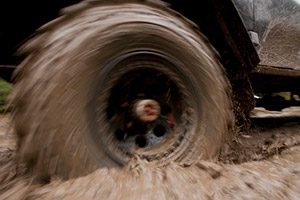 Gold continued to face the headwinds that pulled it down last week.  The dollar retained the strength it has been building up, which weighed on gold prices. In fact, they were at their lowest level in months, but the gold market is now short-term oversold which means it’s due for a corrective bounce. Trade war fears continue to weigh on stock and commodity prices.

What this means for investors: Trade war fears aren’t generating the flight to safety gold demand that one might expect. The U.S. economy right now is still growing in contrast to struggling markets in the EU and other countries. As the U.S. trades of tariffs with China and the EU, global investor demand is still in dollars for now. Uncertainty in these other markets though is driving gold demand there. On Friday gold got a slight reprieve as the EU imposed new tariffs on U.S. goods increasing uncertainty in the markets. 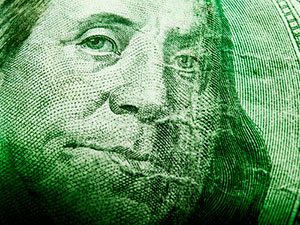 The Federal Reserve released the results of its annual stress test this week. Its optimistic outlook weighed on gold too. The bank stress test was introduced after the 2008 financial crisis as a means to prepare for future crises. Since the first test in 2009, the biggest banks’ results have generally improved, and this year once again, all the test banks met the minimum capital requirements.

What this means for investors: The Fed modeled the test around a similar 2007 – 2009 scenario. However, there could be discrepancies between the next downturn and the Great Recession. One thing to consider is that there will be less room for fiscal stimulus given that U.S. debt-to-GDP has increased from 63% to 106% since 2007. This is a problem around the globe as well. Furthermore, an increase in automation in industry has replaced many jobs. So while right now the economy is growing and unemployment is down, in a shrinking economy, the loss of labor will affect a greater number of people. For more analysis on the stress test, click here.

How Much Gold Is Left in the U.S.? 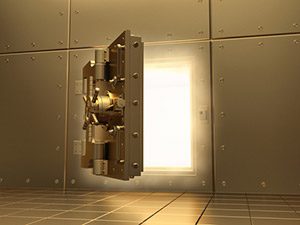 As countries like Russia and China increase their gold holdings, many countries are also repatriating gold that has been held overseas. Germany is the prominent example of this, but Austria, Hungary, The Netherlands, and Belgium have also brought their foreign held gold back within their borders to have greater control over their wealth. Turkey is the latest, having reclaimed 220 tons of gold this year that was held in the Federal Reserve system. But how much gold does the U.S. hold itself? The U.S. Treasury claims it is 261,000,000 ounces in Fort Knox and elsewhere. But the lack of reliable and consistent auditing has many skeptical. This lack of transparency has many of these countries nervous.

What this means for investors: There’s a global shift away from the dollar as the world reserve currency. Russia, China, and Iran have also vowed to break from the dollar. Increasingly, there is talk of a return to gold as a basis of wealth. The uptick in repatriation and gold buying around the world is one prominent indicator of a future break in the dollar’s hegemony.