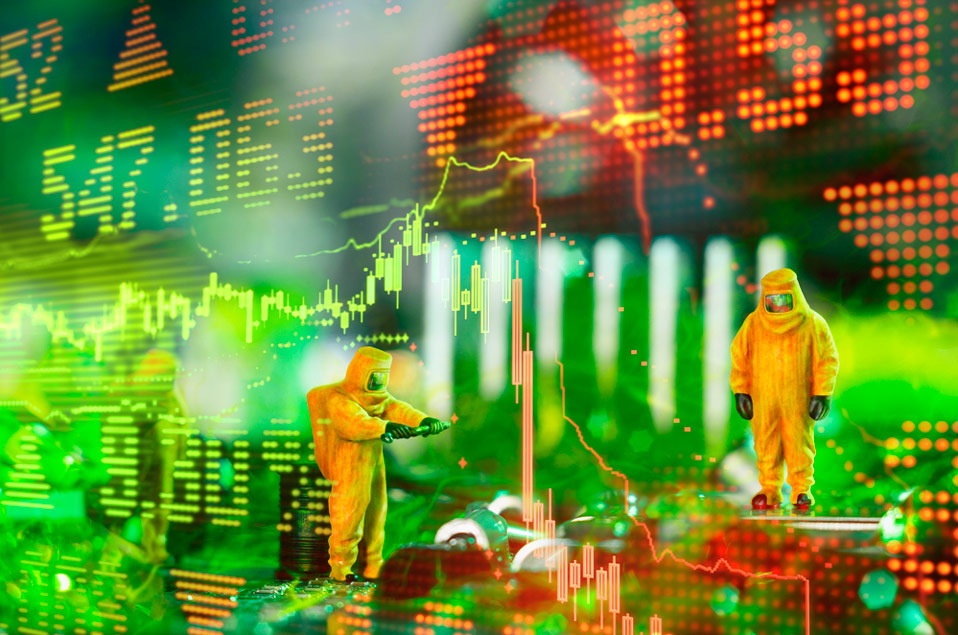 After long years in Washington, the presidential candidate didn’t seem to know what it was.  Senator John McCain was caught up short when Ron Paul asked him in the 2008 Republican debates what his position would be on the President’s Working Group on Financial Markets.

It’s doubtful most people of Capitol Hill, much less the American people, know any more than McCain about what we call the Plunge Protection Team.

We call it that because this high-level panel of government officials and the Federal Reserve chairman was created by President Reagan after Black Monday, the October 1987 stock market crash.  That sell-off amounted to a 23 percent stock market free-fall as measured by the Dow Jones Industrial Average.

The explicit mission of the Plunge Protection Team was “enhancing the integrity, efficiency, orderliness, and competitiveness of our Nation’s financial markets and maintaining investor confidence.”

In other words, it was to protect the stock market from plunging.

Of course, the only resources the government or the Fed has to buy stocks or options or index futures to try to blow up the stock market bubble are resources it takes from the American people.  Or it puts its regulatory apparatus to work to divert people’s economic activities into channels it believes best.

Think about that:  the wealth of the American people being put to work supporting the crony classes.  It’s actually even worse than that because it misleads the people about the true value of stocks.  It amounts to the government secretly going to work to pump the market up and persuade the people to buy our own stocks at levels unsustainable in a market free of the state’s fat thumb on the scales.

So you will not be surprised to learn that in the current stock market blood bath, the Plunge Protection Team was assembled by phone.

On Monday (3/9) the Dow 30 stock index fell 2,014 points, a one-day total of 7.8 percent.  The S&P500 fell 7.6 percent.  In the aftermath of the selling panic, according to a report by Zero Hedge, the Plunge Protection Team joined a telephone conference called by Treasury Secretary Steven Mnuchin.

The following day, Tuesday, the Dow reclaimed 1,167 points, or 4.88%, while the S&P 500 gained 4.94 percent. It is impossible to know whether this is the result of government market intervention.  But a one-day intervention wasn’t enough to halt the hemorrhaging in stocks which continued on Wednesday.

Here is a lesson to be remembered in these times.  The government is like a blowhard huckster.  It is always trying to blow bubbles, to inflate markets and conditions.  It will use all the powers at its disposal to do so.  You have seen it push and pull on policy levers to inflate its earlier bubble in the dot com market and in housing.  The market always seeks to deflate away those excesses, even if it has to wait for something unexpected like the coronavirus to pop the government’s bubble.

We advise you once again to stay away from markets that are only sustained by gimmicky monetary policy.

One other thing.  Already there is movement in Wall Street circles for the government or the Federal Reserve to step in and begin buying stocks to stop the sell-off and prop up the market.  This is the endgame of a syndrome that we have written about repeatedly:  that the Federal Reserve has become the towel boy of Wall Street, and believes it has the mandate to keep stock prices at a permanently high plateau.

If it is allowed to do this, say goodbye to American prosperity.  Cronyism and influence peddling will run rampant in a carnival of corruption as state bureaucrats and officials decide which stocks to buy and at what prices.  As money flows to the influential and the well-connected, honest pricing, innovation, and free-market competition will grind to a halt, product inferiority will rule the day and the living standard of the American people will fall hard.

It will be Mussolini time in America.