This is What We Have Been Warning You About!

We are now only weeks away from the end of the US governments 2018 Fiscal Year.  And it will be one for the record books. But not in a good way. In fact, the year-end numbers are very bad, the worst since the last financial crisis. 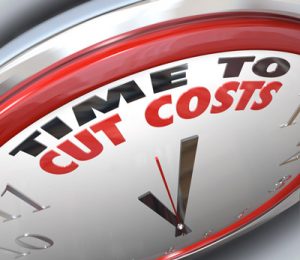 Wrong. By May, officials had upped that estimate to somewhere just under $800 billion.

Wrong again.  Nothing is more common that the government having to increase its deficit guesstimates several times as the year goes along. But now, through August, with eleven months of the fiscal year on the books, the deficit has already climbed to $898 billion.

There are two specific takeaways from this:

We last experienced trillion-dollar deficits during the worst years of the mortgage meltdown and the financial crisis, 2009 – 2012. 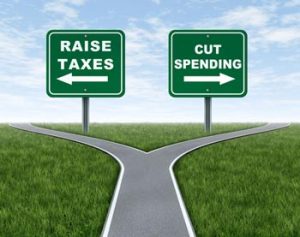 But this time is different. This time we are operating a scandalously irresponsible deficit – not in the depths of a crisis – but in a period of some growth and higher employment.

No one should be surprised that the deficit is moving back into its old crisis neighborhood. Afterall, the government has both cut taxes and increased spending.

What this means for investors:  At RME we have been warning about this return of skyrocketing deficits. The government has to get the money to cover its deficit spending somewhere.  It can borrow the money, or it can print the money.  Borrowing the money becomes more problematic when interest rates are rising (rising rates threaten to compound the already unsustainable debt), and when the government is on the verge of a trade war with major creditors like China.

That means it must print the money. Next week I will share with you a shocking story that will make it clear that when we say the government will print the money, we are not simply guessing.

It is a story that may disappoint some of you.  But it is another warning that you will want to take seriously.